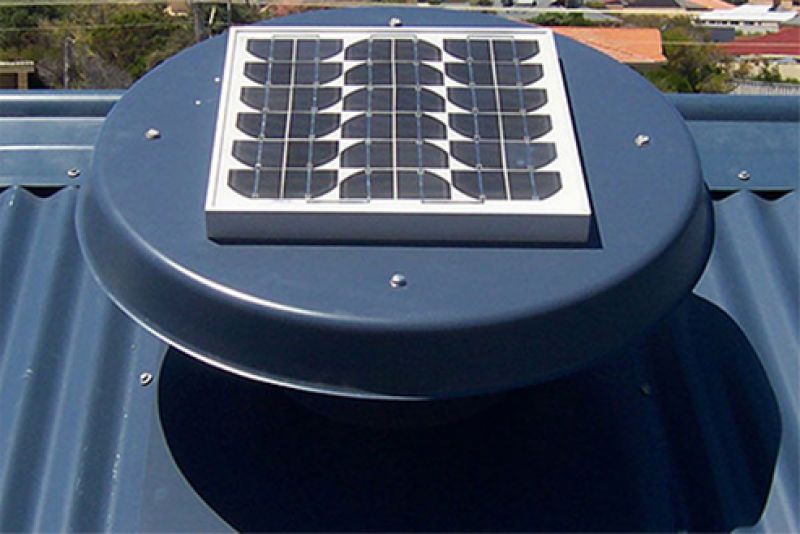 As well as being of substance during the hot months of summer, including drawing hot, humid air out and making the house fresh and serene, Roof Space Heat does wonders in winter. When the weather outside is freezing with chilly temperatures, installing roof ventilation systems ensures that there’s no moisture build-up inside the house. It only manages to function efficiently when everything was done correctly.

The very spaces meant for ventilation during summer and removal of moist air during winter can be a cause of misery, especially when the installation wasn’t done correctly in the first place. Relaxing indoors during summer will not be possible because of the lack of ventilation. The same heat will damage the ceiling. Winter won’t be any different as the moisture seeping in will settle on the ceiling which may cause the roof to rot away. All these inherently results in having a damaged roof and, of course, lots of funds will be needed in repairs and replacements.

Yes, it can be an utterly horrendous phenomenon to deal with, even when you are trying all the most modern ways of mitigation. All of it will slowly culminate to costly replacements and repairs, in which you would have avoided had you chosen the simplest, most efficient solution. It is never too late to ditch the time-wasting practices because your solution is right here and it will fundamentally eliminate all roof worries forever!

A solar-powered roof ventilation fan is a smart device designed to keep the roof cavity cooler during summer while removing moisture when winter comes. It is 100% solar driven, which firstly means that you’ll never have to battle with high energy costs. It looks simple, but the smart device also comes with an optional thermal switch that automatically turns the fan off once the room temperature hits minimum and maximum temperature.

Roof Space Heat functions efficiently when they are a few days old, but that’s just the only thing good about them. However, solar-powered roof ventilation fans are ever-effective, working through all seasons of the year.

You will enjoy proper ventilation during summer when temperatures out there are unbearable without paying a cent. As you enjoy the cool, serene ambience indoors, there will be little to no noise, unlike the conventional options like a fan or a Whirlybird.

Why install a skylight?

Ron Tibbs has been a skylight installer for over 20 years. Ron has supplied and installed a range of skylight products including the popular Redilight and Solatube Skylights. Please feel free to contact him directly for all your skylight installation queries, no job is too big or too small.
Learn More